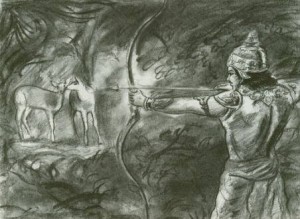 Episode 58 : The Battle of Kurukshetra – Days Seven and Eight

Episode 57 : The Battle of Kurukshetra – Days Four, Five and Six

Episode 56 : The Battle of Kurukshetra Days Two and Three

Episode 55: The Battle of Kurukshetra – Day One