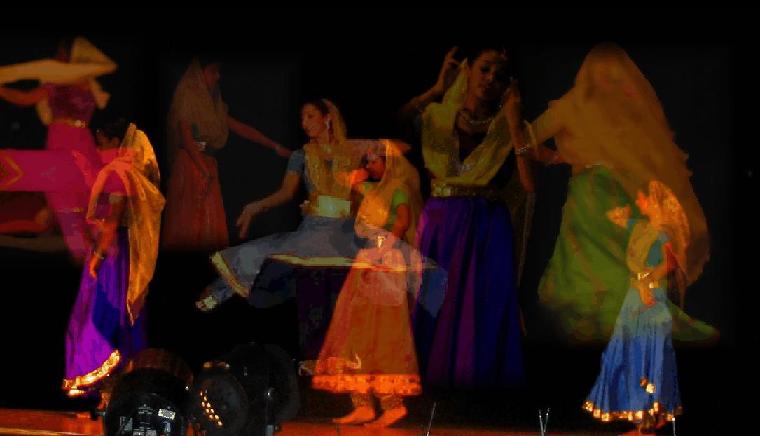 5 thoughts on “My sphere, My Community, My Durga Puja”