Listen to the second episode of “The Mahabharata”. In this episode, we learn about the plight of Amba, and the story of the birth of Pandu, Dhritarashtra and Vidur. 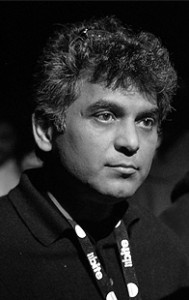 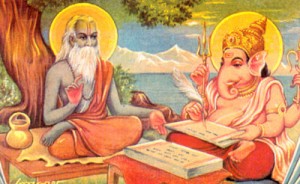 I think I am not exaggerating when I say that the Mahabharata is the greatest story ever told.  The story of the Kuru dynasty has inspired and enlivened not only the Indians for generations, but the entire humanity. Writers, performers, story tellers, have over the ages,  told us the story several times in different forms. Still it remains ever fresh to us. However, the western world has largely ignored this great epic.  Except for Peter Brook’s theatrical attempt (which was later modified to a television miniseries), I am not aware of any other major attempt. The text of the Mahabharata has been translated to English by many writers, but still they failed to excite the western performers.

Recently, as a part of the EBC Radio Drama Club, I have embarked upon a project to retell the stories of the Mahabharata in my own humble way in English. I hope you, and especially our children, listen to these stories and like them.  If you like them, then join us on the radio (EBC Radio -1170AM in New Jersey, or http://ebcmusic.com, or on your smartphone EBC Radio app) or listen to the recordings here or on iTunes Podcast store (free) on nynjbengali.com channel. This episode (1) was recorded directly from the live broadcast.