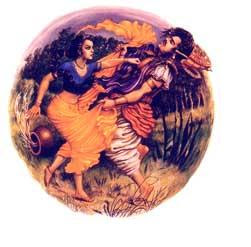 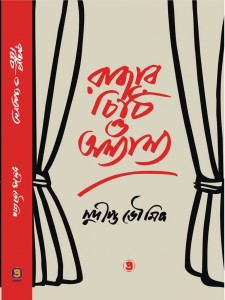 The book consists of seven of my plays, some new, some not so new. The play “Rajar Chithi”, which I wrote on the occasion of Rabindranath Tagore’s 150th birth anniversary, is about an incident which stayed hidden in the pages of history  until I stumbled upon it by accident. Although the story depicted in the play is fictional, it is based on Rabindranath Tagore’s visit to San Francisco in 1916 and the failed attempt to assassinate him by the Indian nationalists. The play was staged in New Jersey and now it is in production in India. END_OF_DOCUMENT_TOKEN_TO_BE_REPLACED 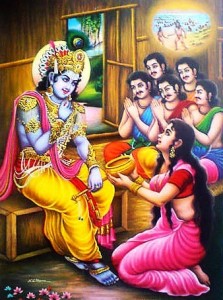