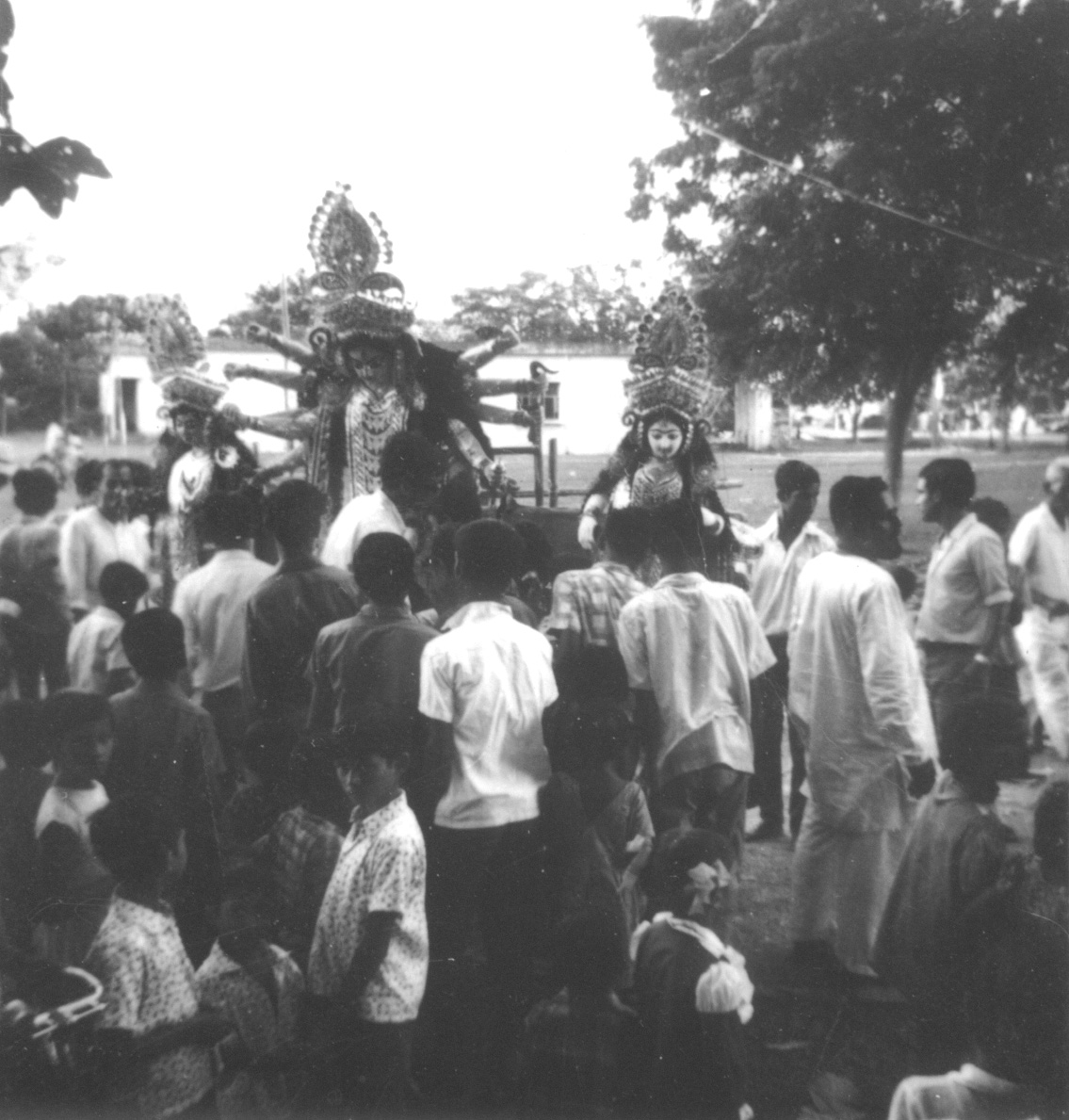 Few minutes ago an old friend of mine called to wish me for the upcoming Durga Puja festivals. He said, “It’s Mahasasthi in Kolkata today!” I wished him back, but it occurred to me that it’s Mahasashti everywhere, not only in Kolkata. When I reminded him, he laughed and said, “Yes indeed. But our Sasthi starts on coming Friday!” And he is absolutely right. Our Pujo in New Jersey (I am referring to the Kallol Durga Pujo which we both attend), starts on October 15th, Friday evening and that’s our Mahasasthi. The thought does give me some consolation that Pujo is yet to start and we have few more days to look forward too. But my friends and family in Kolkata have started enjoying their Pujo. They have started posting photos of their favorite idols on Facebook and Orkut, sending Pujo greetings through emails and expressing their joy and merriment. ETV Bangla is taking us through the streets of Kolkata and the online newspapers and magazines giving us day by day commentary of the Pujo happenings. And we cannot deny that this does cause a bit of a tinge in our hearts. END_OF_DOCUMENT_TOKEN_TO_BE_REPLACED 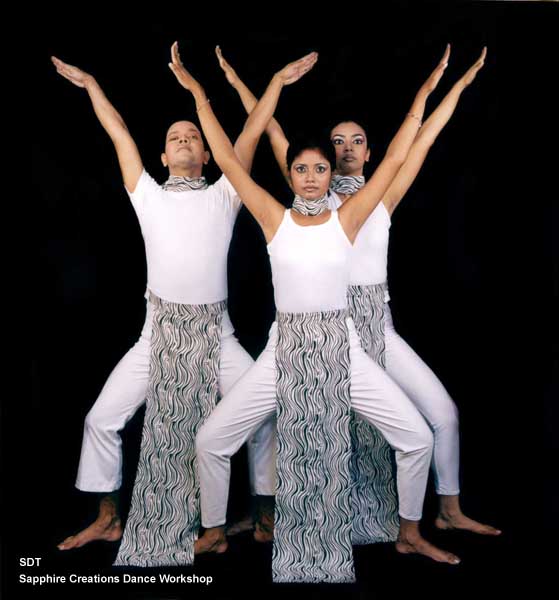 Lets take a look at some of the foreign performers who will grace the Atlantic City convention center stage. I’ll not be able to cover all of them in this article and plan to continue in future posts.  At the 2010 NABC Kallol will be presenting some performers who are relatively unknown to the Bengali crowd in USA. One such group is Sapphire Creations Dance Workshop who will be performing at the opening ceremony.  Sapphire Creations  is a premier experimental dance company based in Kolkata and the only one of its kind in Eastern India performing regularly and popularly in festivals and arts events in India and abroad. Their objective is to integrate in its dance an awareness of tradition, a dimension of experimentation, an urge to entertain and a purpose to provoke consciousness to inspire us to reach brighter horizons. END_OF_DOCUMENT_TOKEN_TO_BE_REPLACED 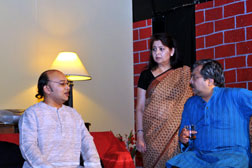